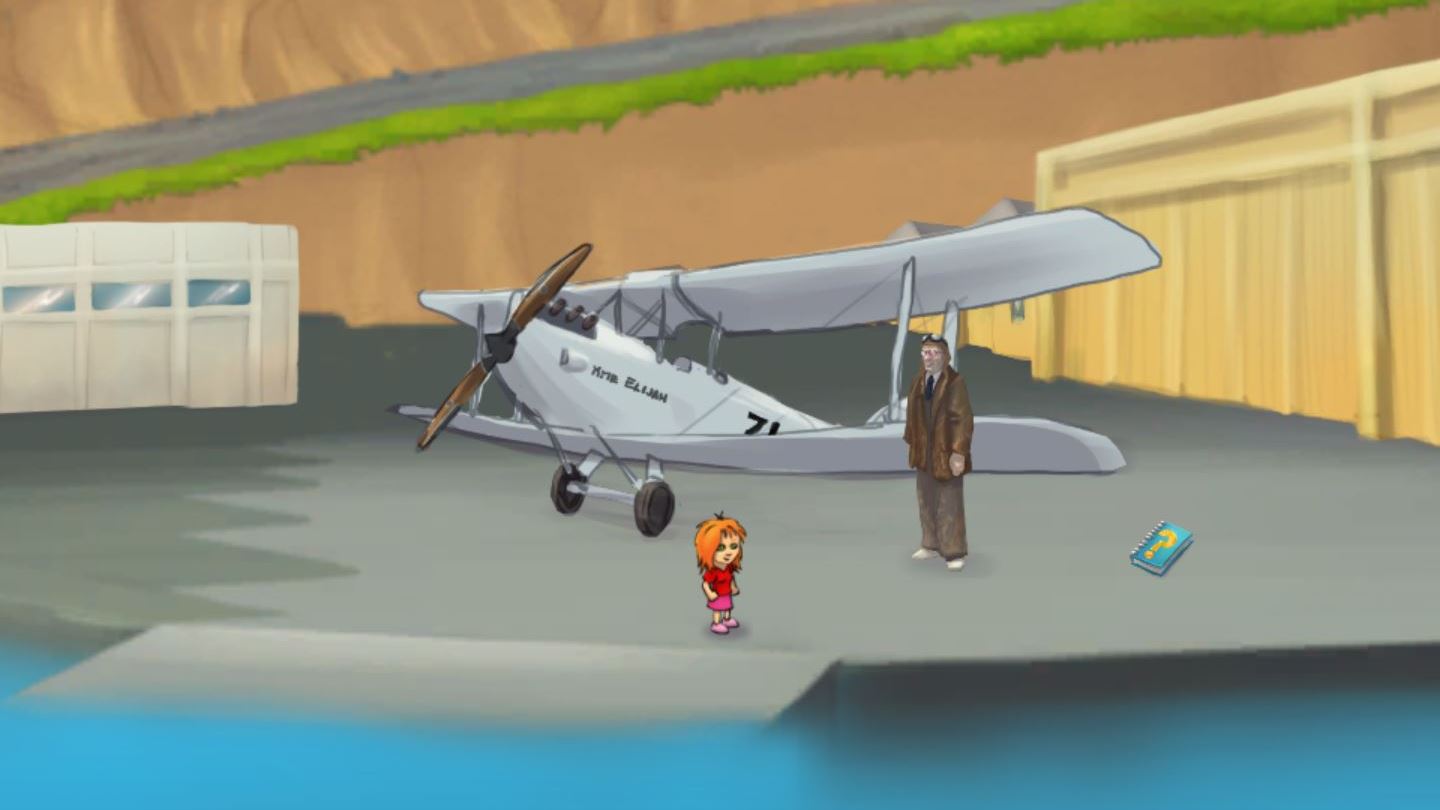 Students researched local history facts, designed landmarks and suggested game missions which were then worked into a professional educational video game by game studio InGame. Anyone can play the adventure game for free online at http://game.hvps.school.nz:8080 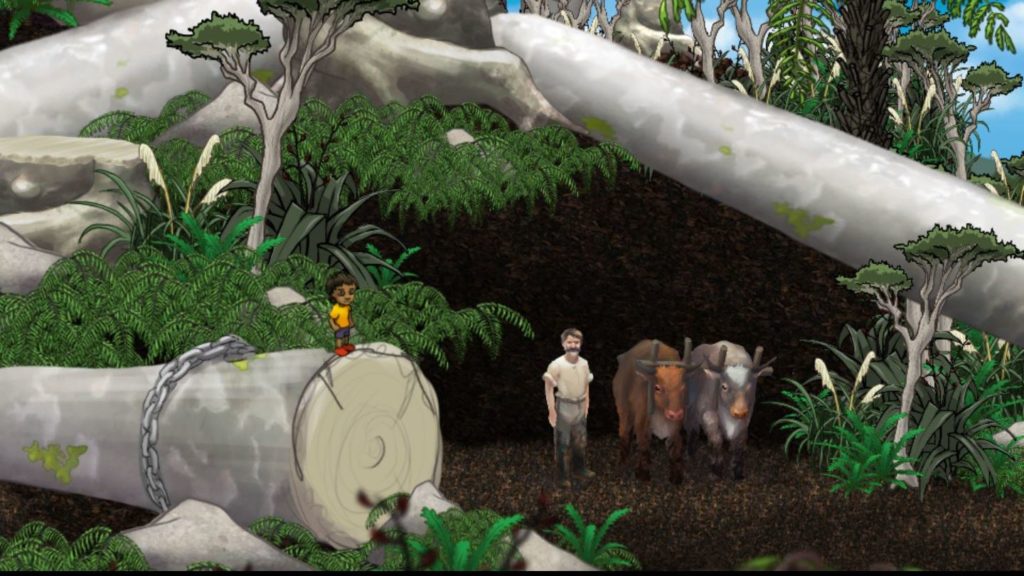 Focused around the historic Hobsonville Point region, the game features local landmarks such as former Army base buildings, The Landing, Sunderland flying boats and Mill House. Students can also virtually explore long-gone features such as a Maori Pa, a kauri forest with gum diggers and a Catalina on a World War Two rescue mission. 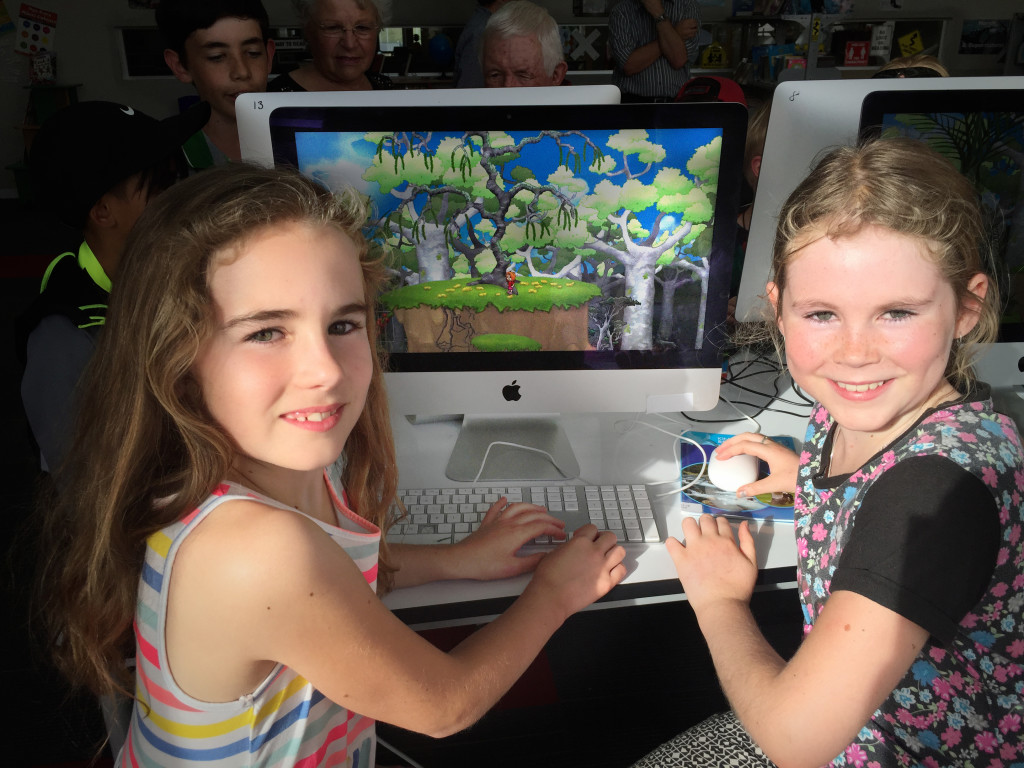 When Hobsonville Heritage Trust approached the school to learn about local history, students suggested an interactive game as the best way to teach the topic.

Hobsonville Point Primary School Principal Daniel Birch says the student research that went into developing the interactive game was a valuable learning experience in itself. Playing games can be education, and so can creating them. The class researched local history and then had to piece it together in game form. Its great that students could work on 21st century digital skills while learning about 19th and 20th century New Zealand.

InGame’s Stephen Knightly says education games have great potential. While people often see educational games as valuable because they’re attractive or engaging for youth, they have other educational advantages too. Exploring and discovering while on a mission is an engaging and active learning experience, more so than passively memorising facts. Educational games featuring New Zealand content are rare, so we hope this will be a great resource to spark classroom discussions about New Zealand history.

Hobsonville Point has a rich history. It was named after the first Governor of New Zealand, William Hobson, who initially considered it for the site of New Zealand’s capital. Hobsonville was then home to an army base and airfield which is now the site of a major residential building development, making it Auckland’s fastest growing suburb. 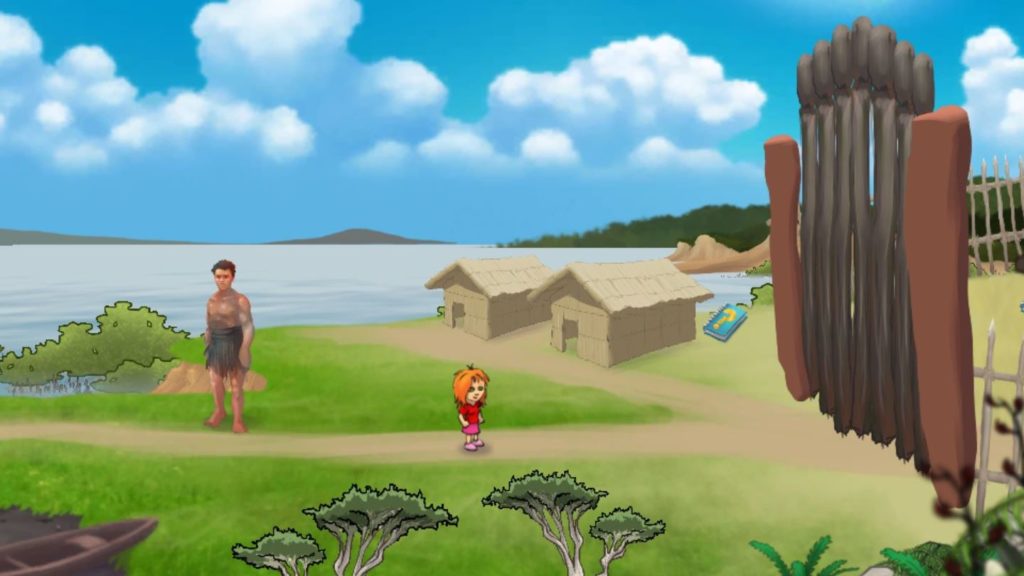 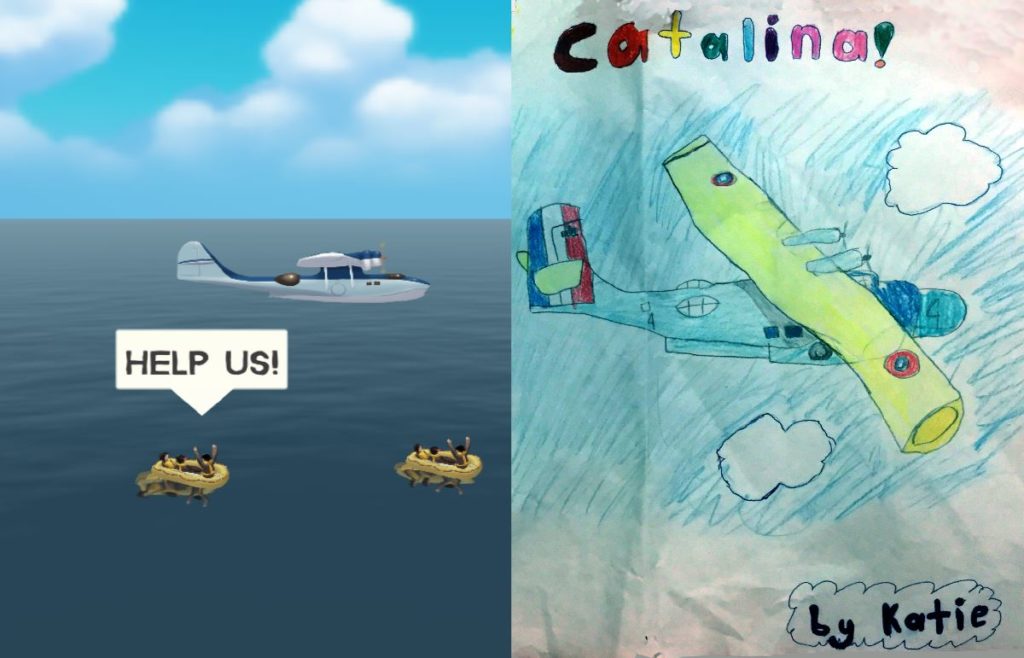