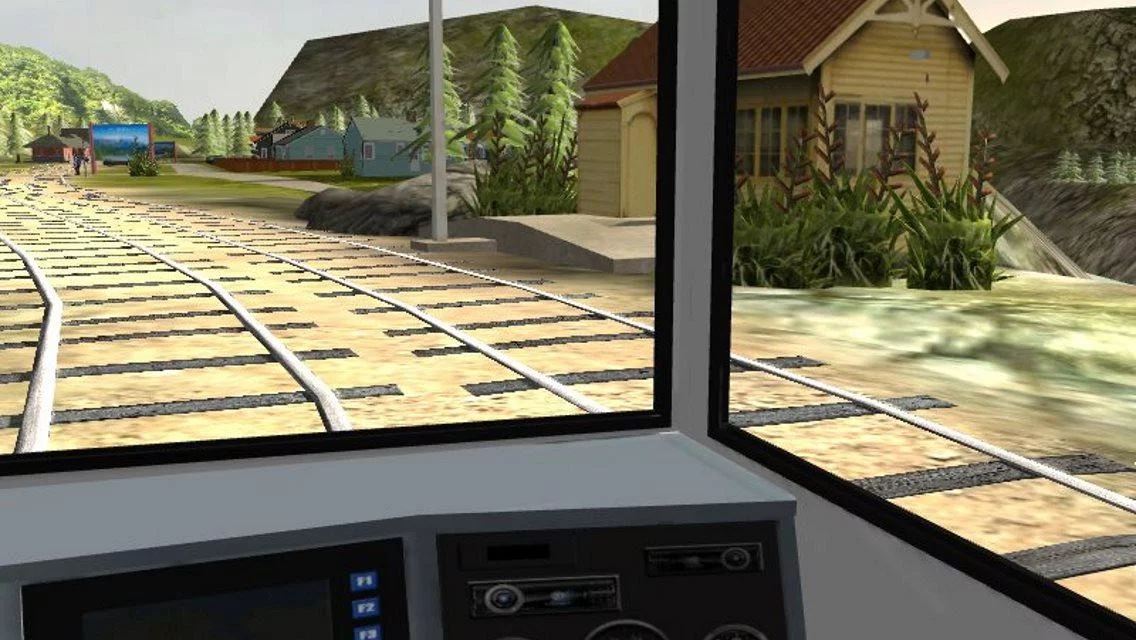 One viewer described it as “ten times more impactful than a road safety TV ad”.

The simulator demonstrated experientially that that it takes up to a kilometre for a train hauling 1500 tonnes of cargo to stop, and resulted in an suddencar collision. A mix of positive reinforcement and negative shock tactic psychology were designed into the simulator. A non-violent version where younger children could also spot positive safety behaviour (such as staying behind the yellow lines at a station) was also created.

KiwiRail and TrackSafe NZ worked with InGame to develop the train simulator, which gives users an opportunity to see things from the perspective of a train operator. The simulator uses Oculus Rift virtual reality headsets to give 360 degree views and a convincing ‘immersive experience.’ InGame had early access to the Oculus Rift Developer Kits, which were not publicly available at the time. As well as the novelty value of being ‘something new’, they were the appropriate technology to transport viewers into the shoes of a train driver.

The simulator was demonstrated live in shopping centres and train stations in Auckland, Wellington, Masterton and Christchurch. The campaign was launched at Wellington Central Railway Station on 12 August 2014 by the Associate Transport Minister Michael Woodhouse.

Passersby who stopped to don the headset also had their photo taken using the Smile Dealers social media app, which instantaneously brands the image with safety messages before posting it to the user’s Facebook page. The campaign also extended to the TrackSafe Facebook page and AppStores, where users could play the simulator without the virtual reality equipment and experience a train-car collision virtually and therefore safely. 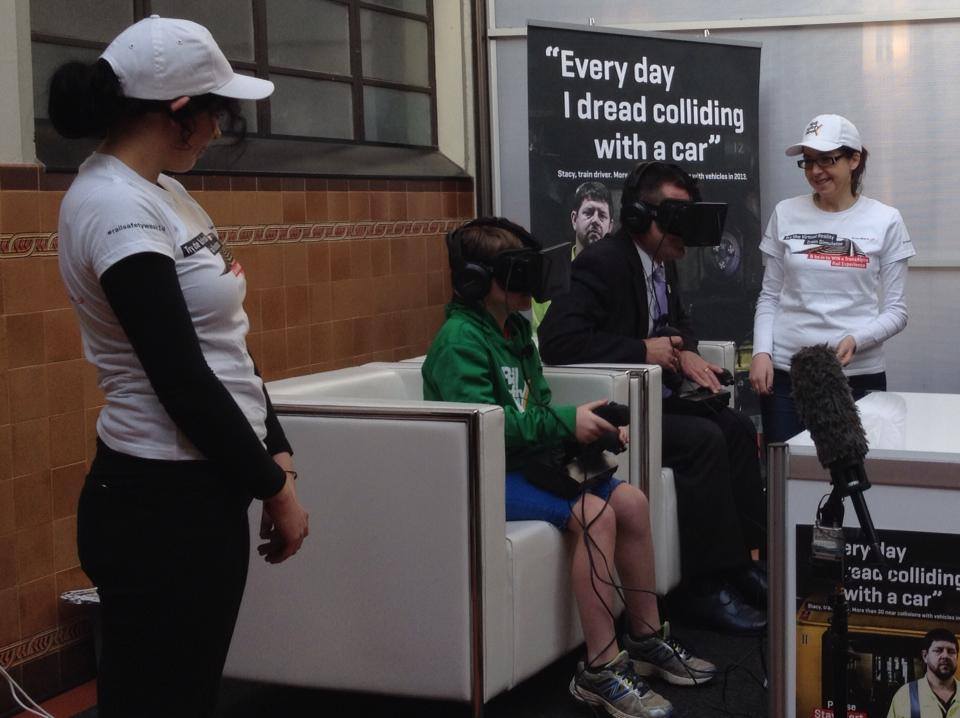 “This is a truly integrated campaign mixing experiential, social media, outdoor, radio, gamification and new technology,” says KiwiRail spokesperson Matt Poland. “It’s a great platform to work on for future years and we’re excited about how we can build on this. The KiwiRail communications team led the idea generation and strategy and we brought in agencies that were tried and trusted specialists in their field. Work Communications, InGame, Smile Dealers and Fluxx have delivered stellar results.”

Poland says that KiwiRail deliberately decided not to use a solitary television advertisement, because the team wanted something that could generate more engagement for a longer period of time.

“The creative angle for this year’s campaign was to share rail safety messages through the eyes of KiwiRail’s train drivers and we had a real focus on building a deeper level of engagement than what traditional social marketing or advertising allows,” he says. “Using gamification and Oculus Rift technology to put people in the driver’s seat of a train fit this strategy perfectly.” 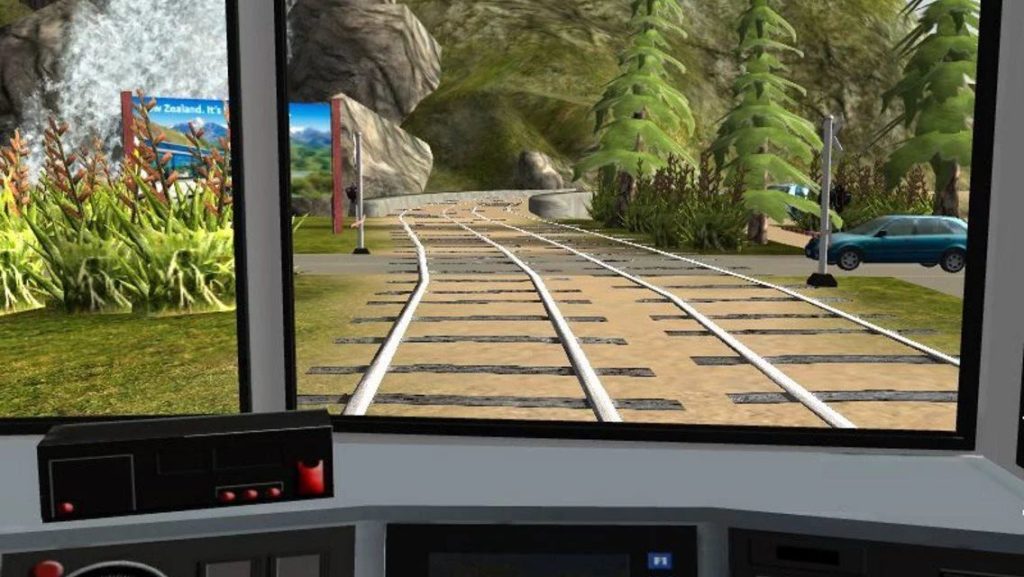 More than 6,000 people have played the simulator online, TrackSafe has tripled its number of Facebook likes to over 1,400 and the campaign has attracted media attention including TVNZ One News and 3 News.

In 2014 alone, there have been 16 collisions involving freight trains, with five fatalities in four separate incidents. In addition there have been 68 near collisions reported, although the actual incidence is likely to be much higher.

You can read more about the campaign in Marketing Magazine.